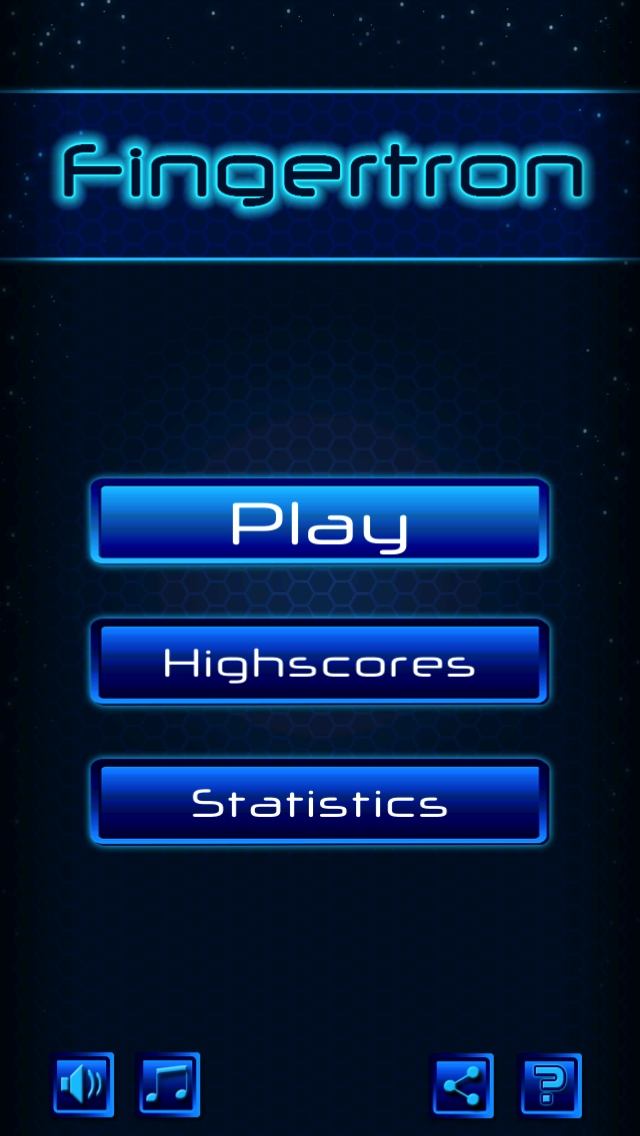 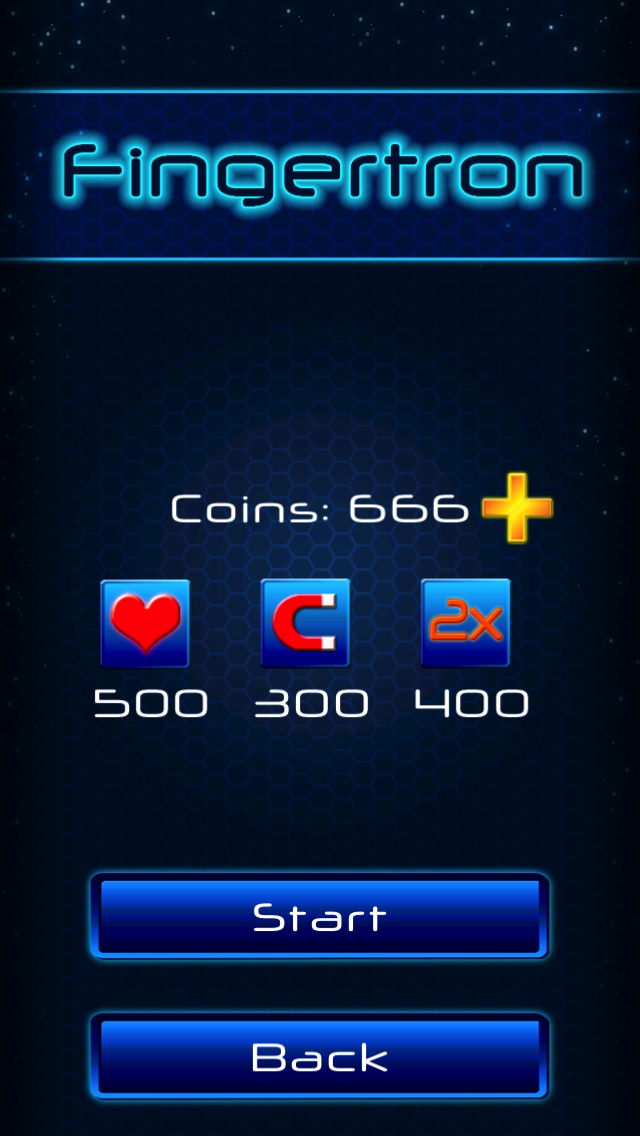 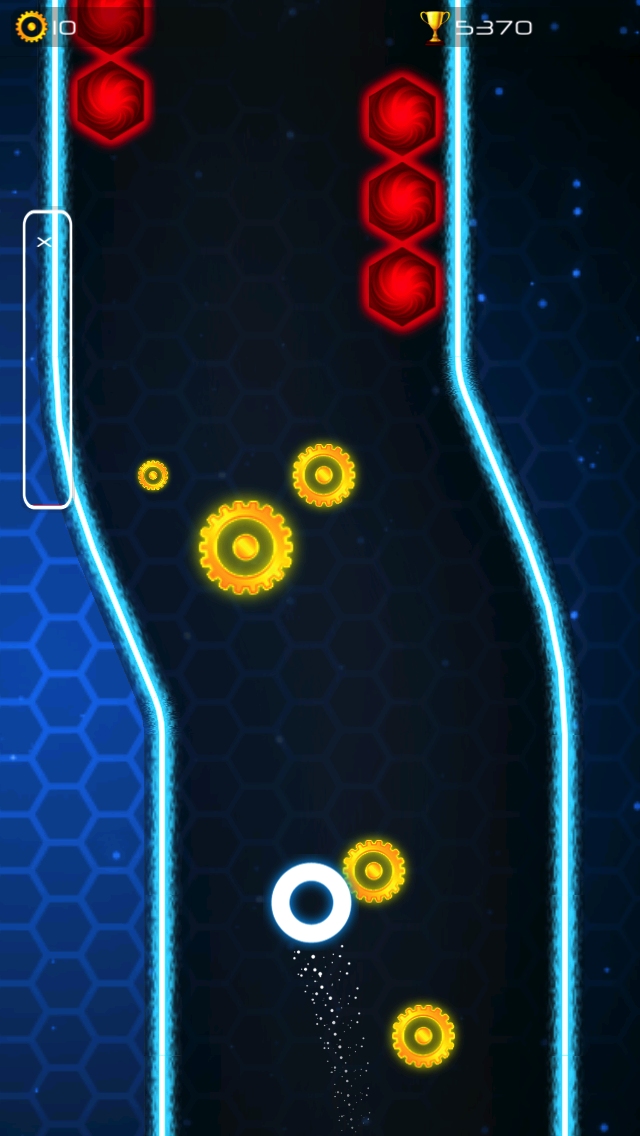 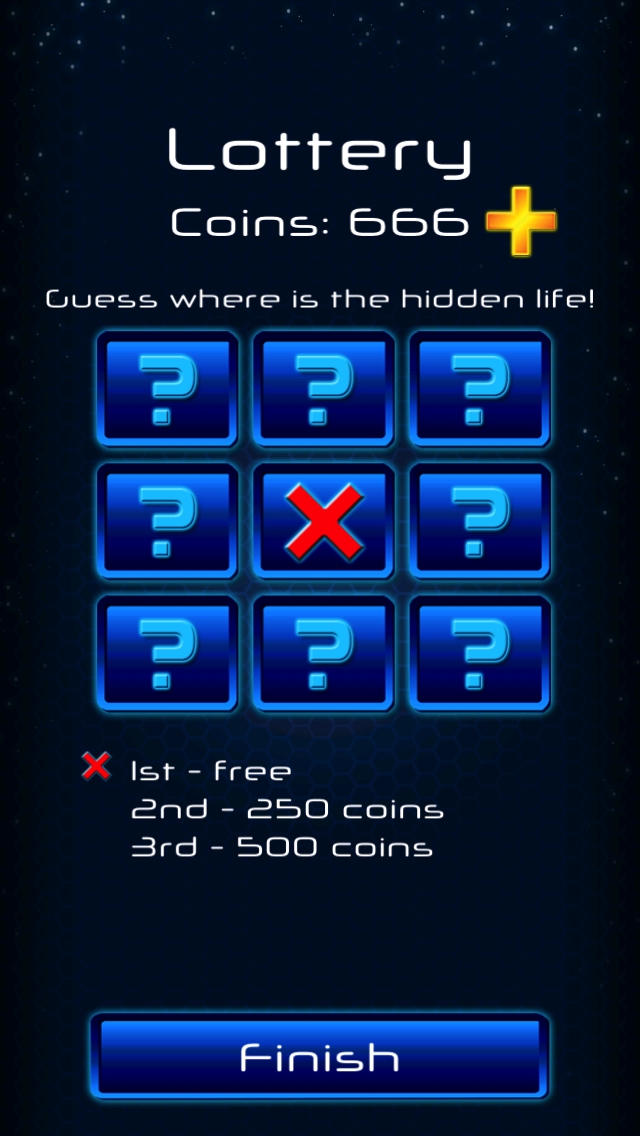 Demons captured the soul of the player, can you save him or will be lost with him? To help the player, you need to fight a demons in their cyber world, not to be scared of a demonic brats and finish the race first.

As soon as your finger touches the screen, the race begins. Moving the finger on the screen you drive your car. Collect gear-wheels and bonuses, steer around barriers on the road. The aim of the game is to collect as many scores as possible and to make it past the longest time.

The road is generated on-line automatically, so every time it will be different for the player. The further you advance than narrower will become the road, but with the help of a special bonus it can be expanded back.

The game has 2 bonuses:

Also you can buy one or more special modifiers before the game:

You can either play alone or compete with others. The game is integrated with GameCenter and high scores of other players are displayed in the game process right on the road in the form of lines crossing it.

Game is over if the finger of the player touches the curb or the barrier on the road. But if the game lasts more than one minute the player gets the chance to play a lottery and continue the current game.

Cool and funny game. I like this old school stuff :) by comhot

Very interesting game. I will recommend it to anyone. by Sam_Joker96