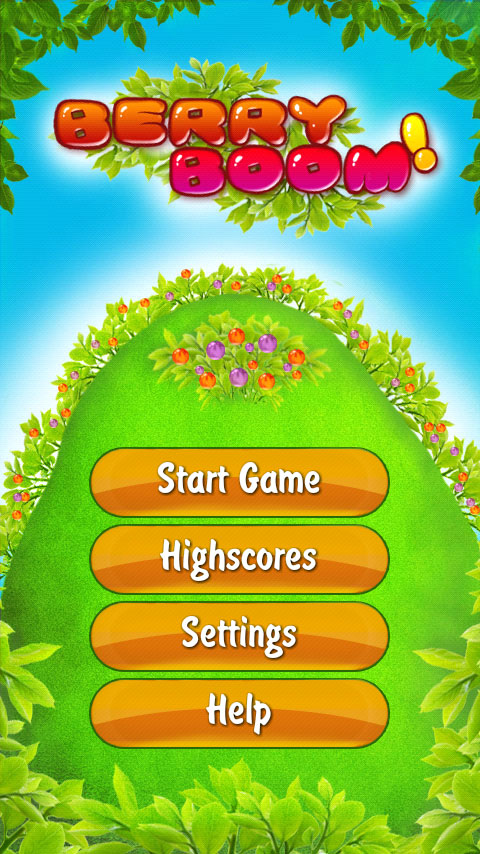 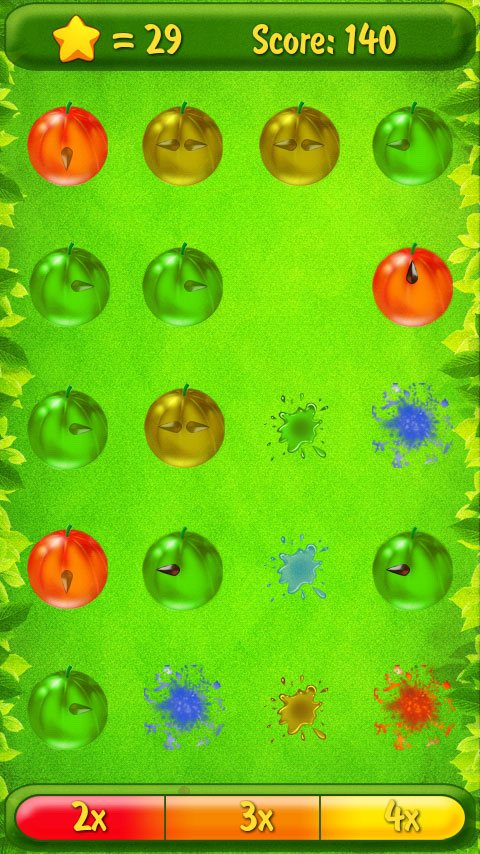 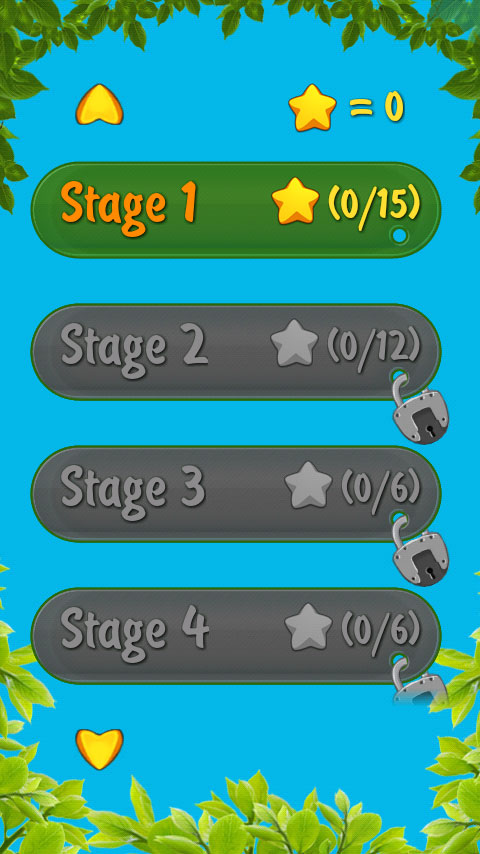 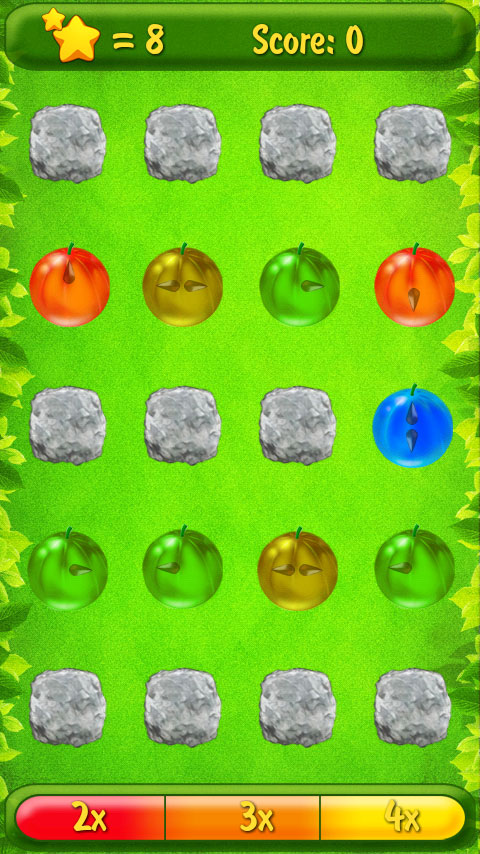 However this game is not a clone and has its own original game mechanics. The game contains several game modes: Puzzle and Arcade. One of the main target platforms of the game is Android.

So Berry Boom! it's a simple and colourful game and has original gameplay which are introduced in the first time. On the game field you can find berries of various colors and each berry contains some seeds. Your main goal is to remove all berries on the level. How can you do this? It's simple - touch the berry and it shoots out seeds to other berries etc., until the entire level is cleared. Than less touches you use so much points you get.

Great. I don't play phone games but I actually like this A Google User

Cute! Nice time killer. Gets tougher as you go along. Pay attention to position of the seeds. I like it! by Red